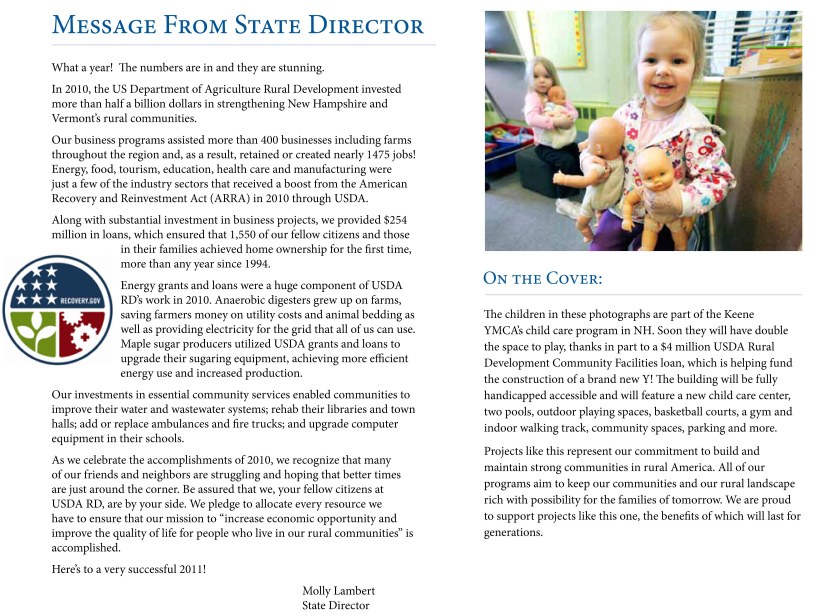 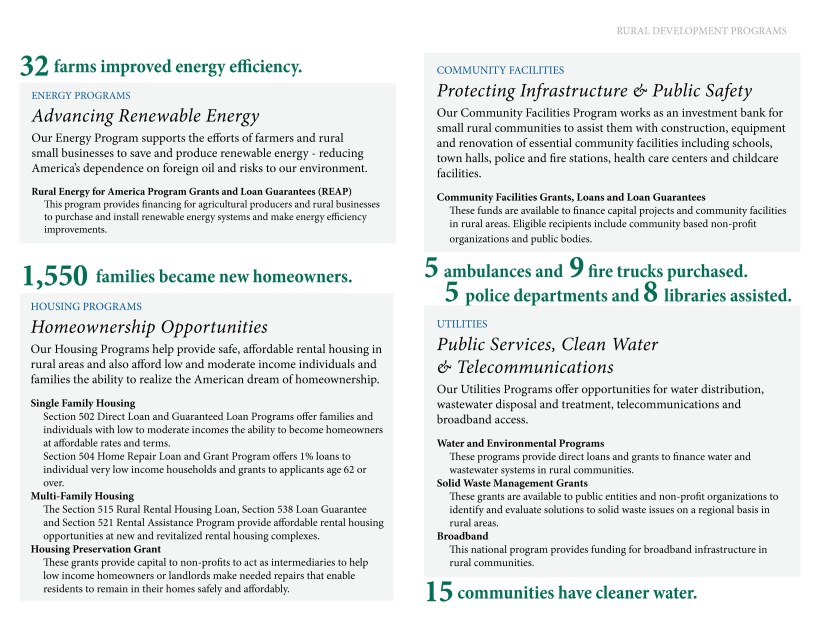 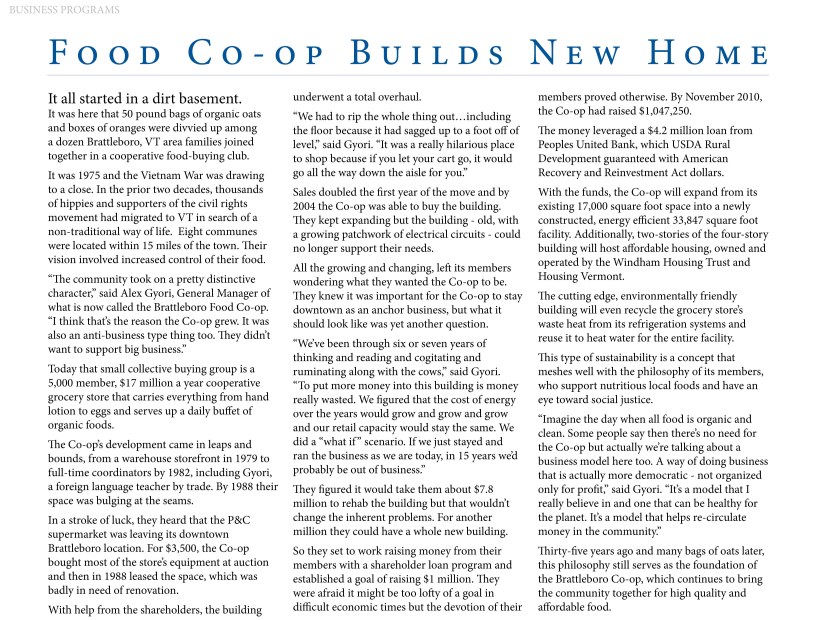 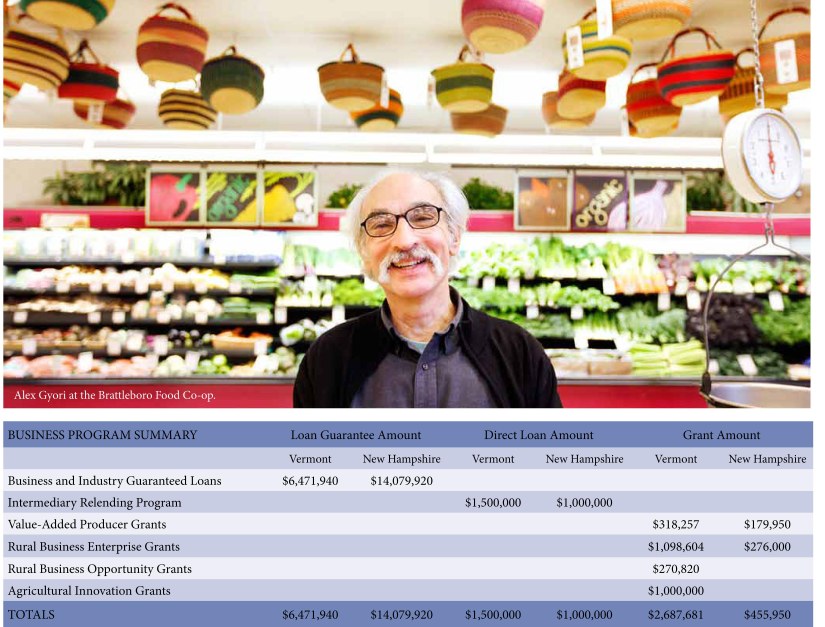 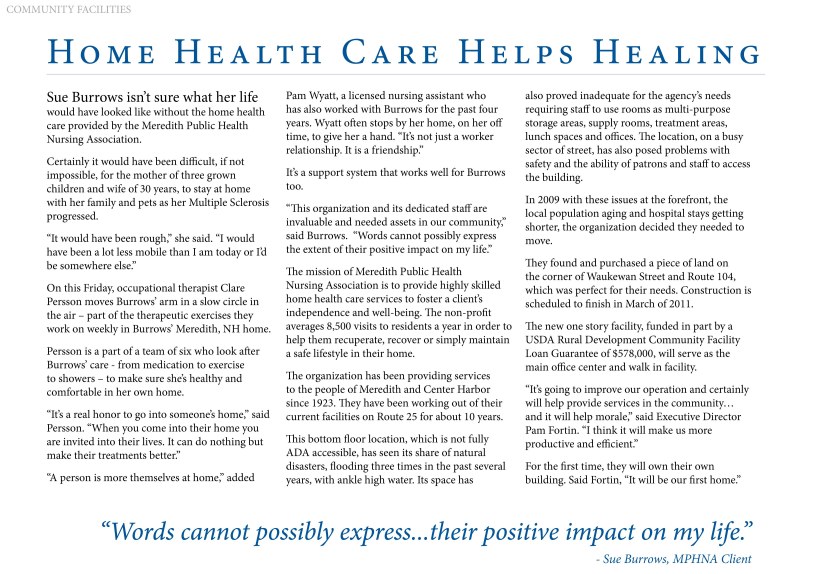 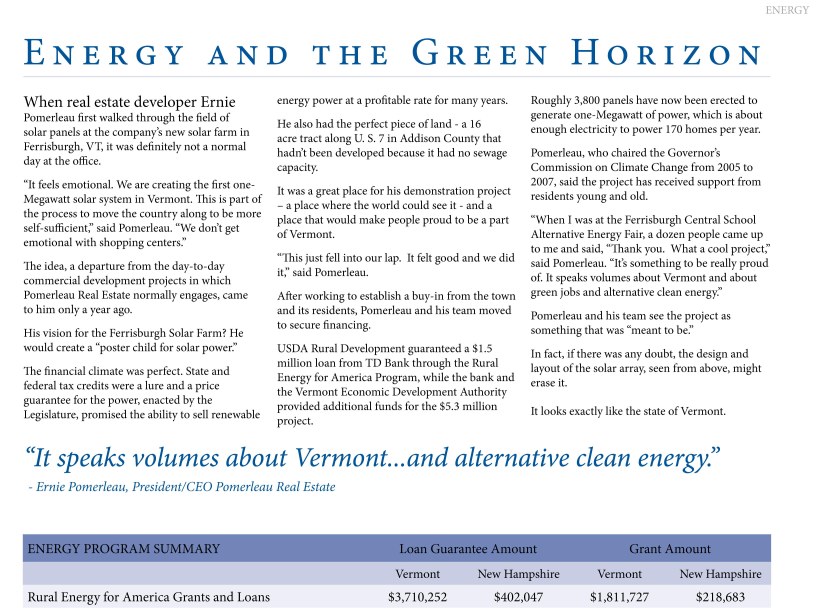 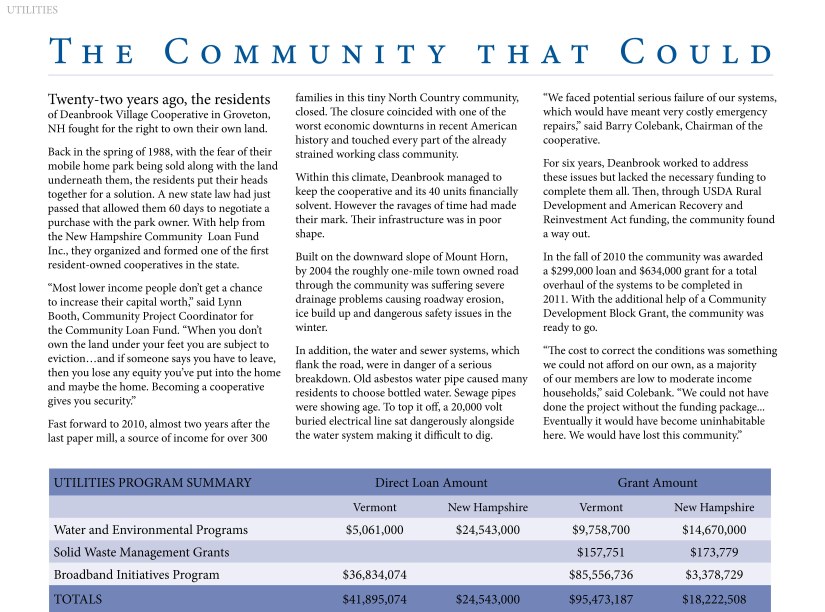 At the turn of the century the ladies in the Whitefield, NH “Women’s Study Club” heard about a program funded by steel magnate Andrew Carnegie to build libraries for towns with industrious citizens looking to help themselves.

So they gathered their forces, gained approval of the town and sent off their application for a $10,000 “Carnegie Library” – one of 2,500 the industrial tycoon and philanthropist would eventually fund.

Their determination was rewarded and in 1904 the Whitefield Public Library held its grand opening.

The town pledged to “support the library forever and forever,” said Sandy Holz, Whitefield librarian since 1974.

And they have. One hundred and six years later, however, that same little small town library – with its lamppost symbolizing enlightenment and its stairs embodying elevation by learning – was badly in need of a facelift.

One of the few public buildings in this small town, it served as a community center for generations. But its space was antiquated – bulging with books, lacking hot water and out of compliance with accessibility laws. Its single bathroom stall doubled as an office space and the basement was growing mold.

The library board and supporters had seen the need for improvements, said Holz and started a handicap accessibility fund years ago. But they still had a long way to go.

“Everything fit into place,” said Holz. “There is no way we could have done this project without the RD grant.”

USDA Rural Development Community Facilities Program offers direct and guaranteed loans and grants designed to finance capital projects and equipment for essential community facilities in rural areas, and libraries are a special target for that funding.

The new 1,400 square foot addition, which will be fully accessible with a 34-seat meeting room, kitchen, office, bathrooms and children’s room, is scheduled to be completed by the fall of 2011.

“The library will be accessible to all, at long last,” said Holz. “The new meeting and childrens’ rooms will allow programming and story hours, which we could not have downstairs in the moldy old basement.”

The renovations will be “modest” and preserve the historic character of the building, something Holz feels is right in line with the original mission of the Women’s Study Club.”

“I think the ‘ladies’ would LOVE the idea,” she said.